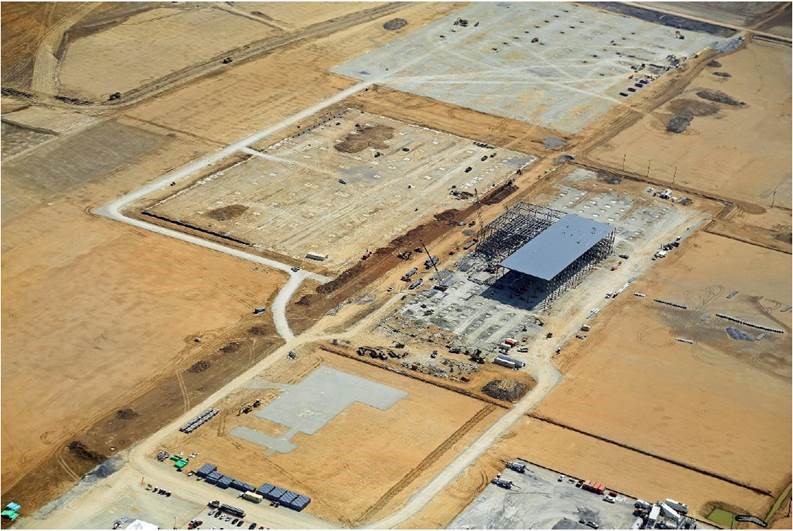 Volvo broke ground on its first auto manufacturing plant in North America on Friday and announced that workers at the $500 million plant will build a car still being designed in Sweden.

Volvo North America CEO Lex Kerssemakers said the plant will build the company's new S-60 sedan as well as another model to be announced later.

"This is the one and only factory where we are going to produce the S-60. Global customers all over the world will drive a car made in this factory," he said,

The plant is being built off Interstate 26 about 30 miles northwest of Charleston will eventually be capable of making 100,000 cars a year.

Kerssemakers was joined at the site by Gov. Nikki Haley, U.S. Sens. Lindsey Graham and Tim Scott, Commerce Secretary Bobby Hitt and other state and local officials. Haley joined Kerssemakers in wielding a silver shovel to turn dirt at one corner of a large tract that has already been cleared of trees.

Company officials said foundation work will begin early next year and the first vehicles are expected to roll off the plant's production line in 2018.